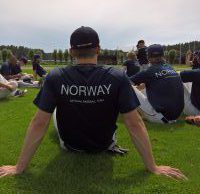 On 24 June, Head Coach Fabian Weber gathered the National Team for one more training weekend in Kristiansand before heading to Ljublijana for the European Championships C-Pool Tournament.

After a light session on Friday evening, the team played two intense intrasquad games on Saturday, with team captain Emil Fjellvang pitching 9 innings of one run baseball in game one. During the second game, the coaching staff was experimenting with different line-ups and shuffling players around in the field to test the versatility of the roster. Two young local academy players, Kasper McWilliam and Johan Madsen, got the opportunity to compete with the team in both games and made a lasting impression. Day three was unfortunately shortend due to bad weather.

Summarizing, Coach Weber said: «We have come a long way since starting this National Team Program in 2014. We are excited about what we have seen out of our team this past weekend and how everything is starting to come together. Even though there is still plenty of work to be done, we are very much looking forward to getting to Slovenia, representing Norway to the best of our abilities and, hopefully, winning some games.»

The team roster for the tournament includes the following 21 players: 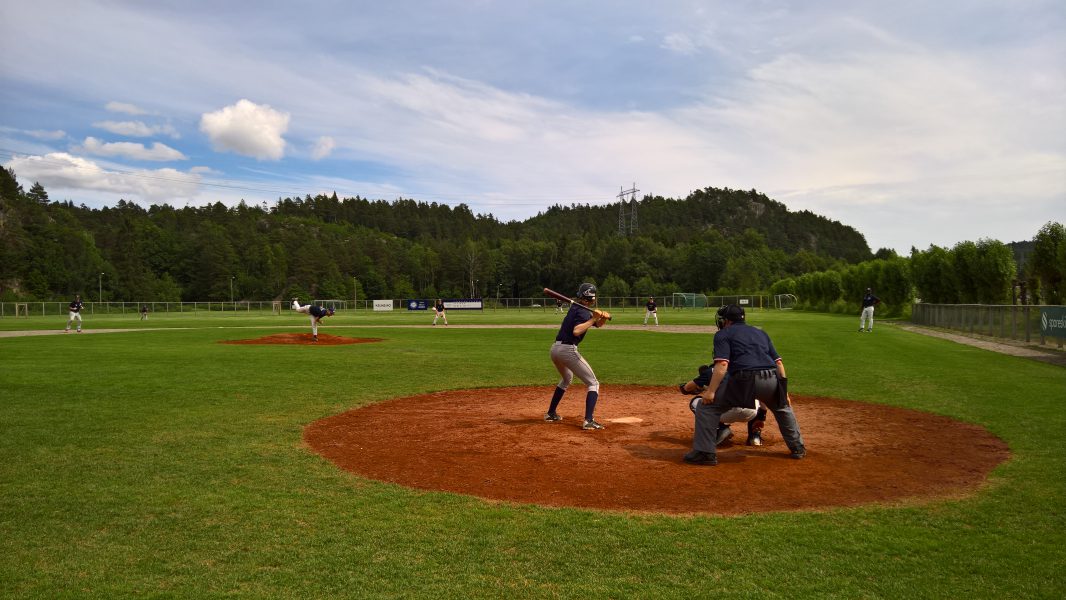 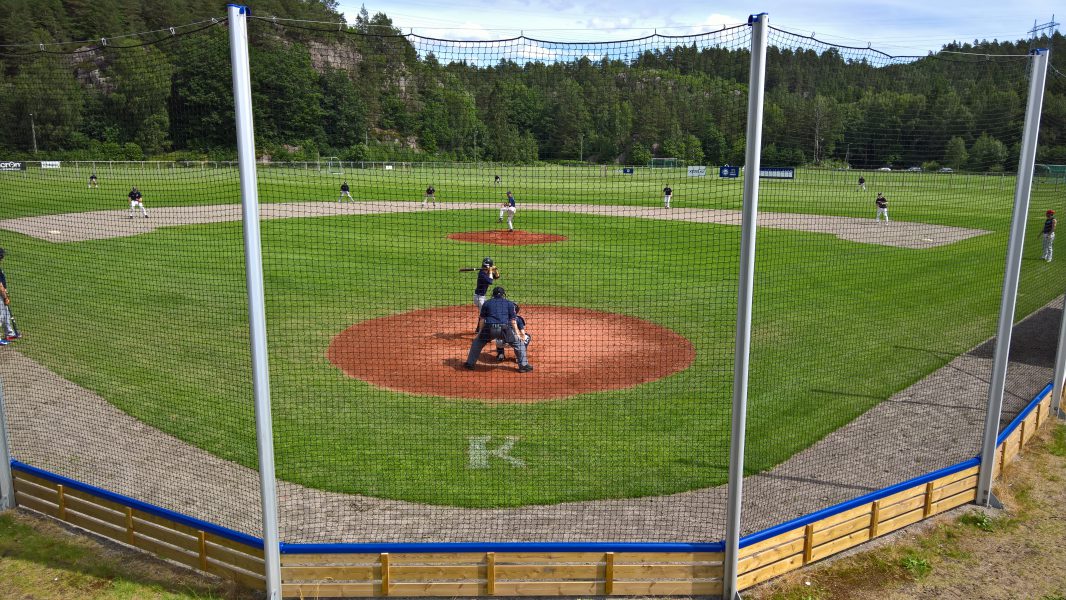 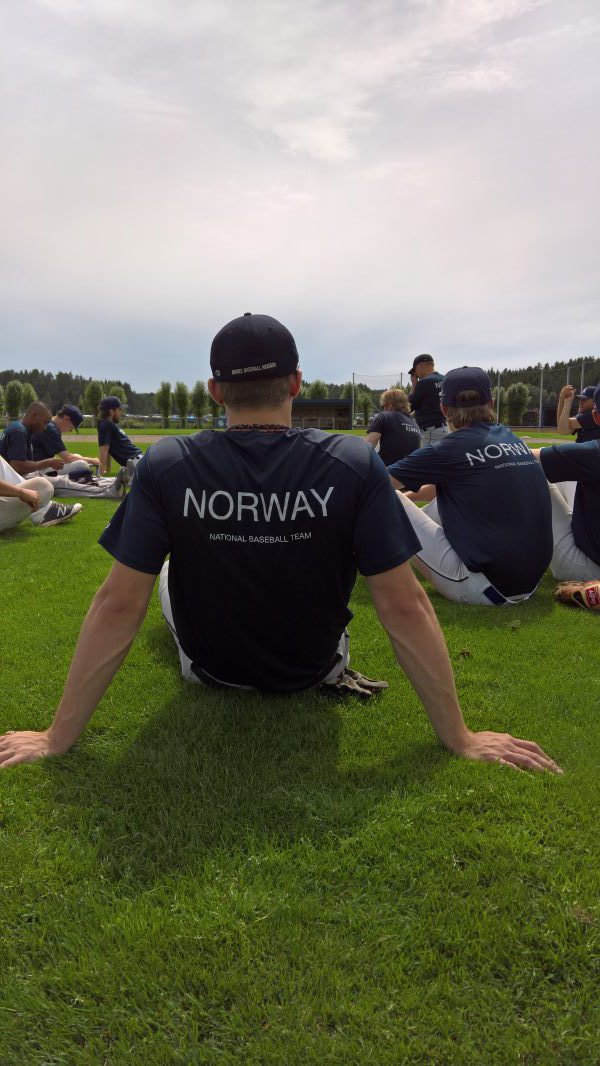 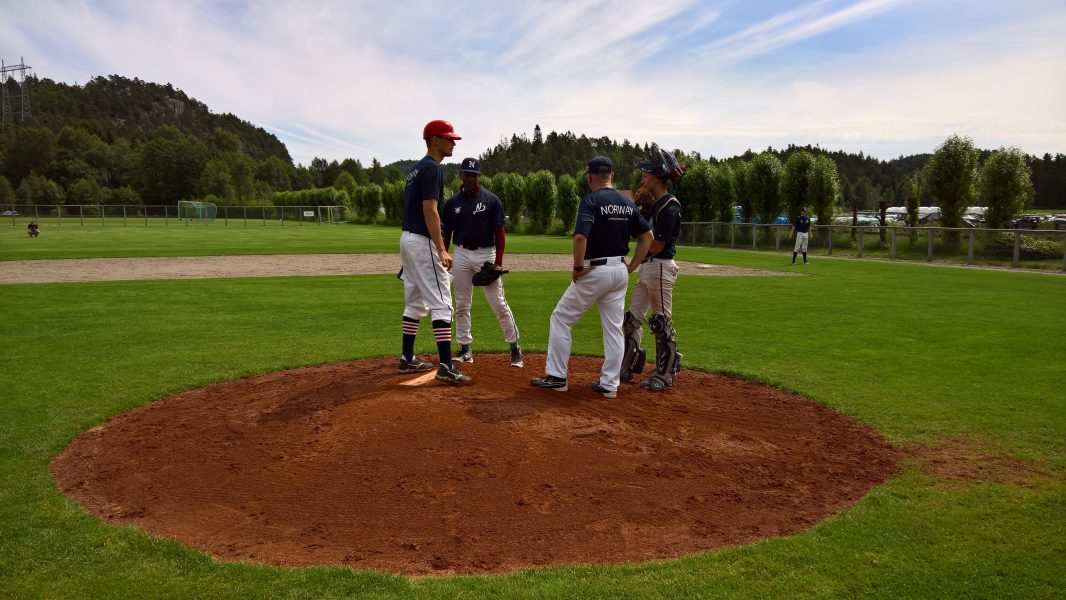